Dr. Stevens in „The Local“ #MeToo has arrived in Germany. Here’s why it’s so controversial 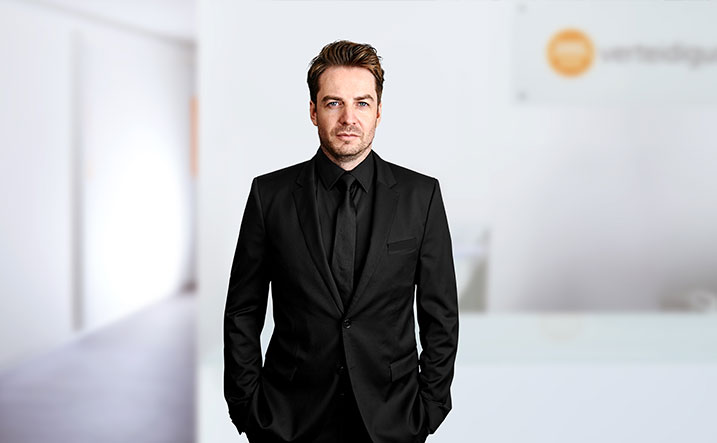 The accusation of trial by media has also met with resonance in legal circles. Alexander Stevens, a Munich lawyer who specializes in sexual assault cases, complained in an article for anwalt.de that the #MeToo debate was making a mockery of the presumption of innocence.

Academic studies have found that around 4 percent of rape investigations in Germany are dropped because investigators have found that the accusation was false. But Stevens dismisses these figures, arguing that in roughly half of all cases examined by doctors in Germany the alleged victim likely made up the claims. He warned that, under these circumstances, it was reckless to make hasty judgements on sexual assault cases.

Stevens further complained that cases where court found that men had been falsely accused of sexual crimes were being ignored by the media, while mere allegations were enough to make headlines.

He argued that it is particularly important to uphold the statute of limitations, as “it is difficult or impossible to prove sexual crimes 10, 20 or 30 years later when there are no witnesses or proof. In no other crime are false statements – intentional or otherwise – more likely.”